As you may remember, oats are one of the Super Heroes of Health Foods.

They contain vitamin E, several B-vitamins, calcium, magnesium and potassium. Oats also have some of the trace minerals selenium, copper, zinc, iron and manganese. They’re full of good-for-you phytochemicals and have both soluble and insoluble fiber. Oats have been found to benefit heart health, lower blood pressure, and can even help prevent diabetes as part as a high whole-grain diet.

Oats were one of the earliest cultivated cereals. The ancient Greeks were the first people known to make porridge (cereal) from oats. In England, oats were considered inferior, but in Ireland and Scotland they were used in many kinds of porridges and baked goods.

Oats came to America with British immigrants in the 1600s, and in fact, the British Quaker influence inspired the name for “Quaker Oats.” Today oats are produced in many countries, but Minnesota, Wisconsin, South Dakota and central Canada lead in oat production in North America.

So I Repeat, Oats, Groats, What’s The Difference?

Oats come in more than one form. In fact, there are six basic types found at the grocery or health food store. Each kind has a different texture when prepared, different cooking times, and even some nutritional differences.

Oat Groats (say that fast a few times!) are the starting point. This is the harvested “as-is” product. Whole oat groats are widely used as animal feed, but not so easily found for human consumption. Some health food stores carry them and you can find them on-line.

Whole oat groats can be cooked or steamed, but because they’re a bigger grain than rice or even whole wheat kernels, take much longer to cook. It can take up to an hour, although a pressure cooker will shorten the cooking time. Because they are “as-is”, they have the highest nutritional value of all forms of oats. They are digested very slowly, which reduces the glycemic load and makes them quite filling. 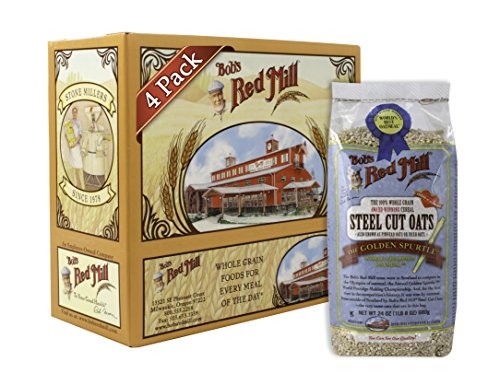 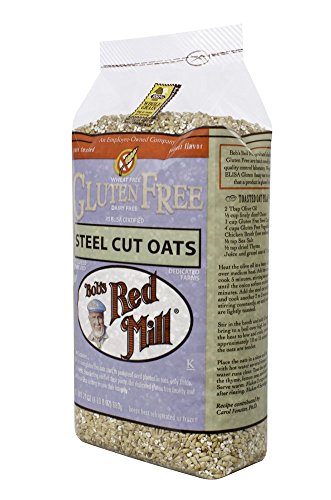 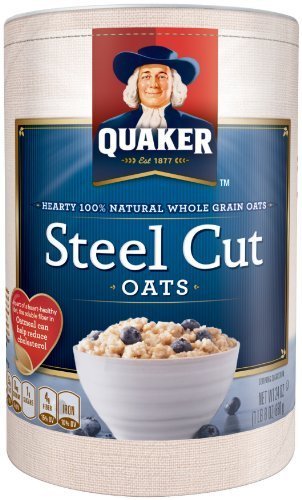 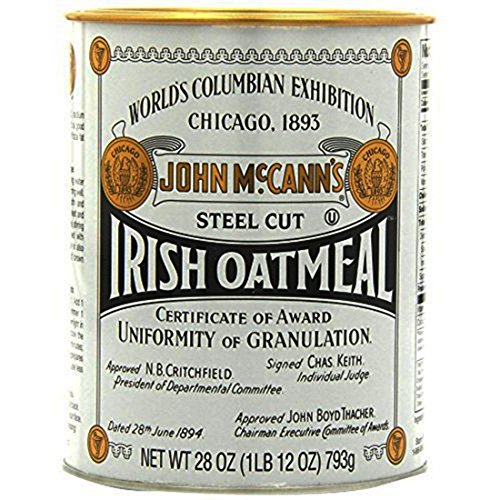 Or you can buy them online as well.

Scottish oats are not to be confused with Irish Oatmeal. They are steamed, steel cut oats than are then ground into a meal. This improves the grain’s ability to absorb water and allows a shorter cooking time. Some manufacturers toast the oats to create a richer-flavored oatmeal, or combine it with some oat bran to make the oat meal creamier. 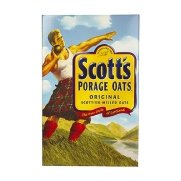 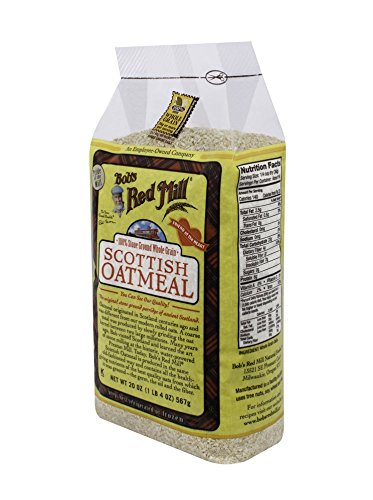 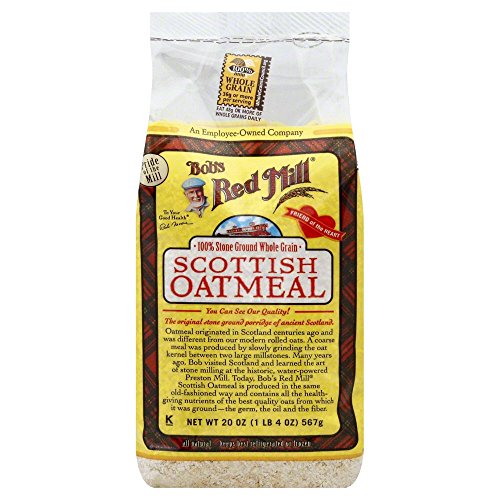 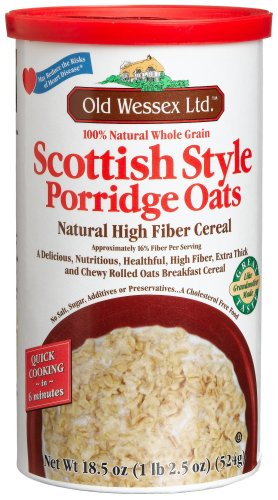 This type of oats makes a very creamy cereal that is quick to cook (usually around 5 minutes). A lot of people talk about first trying this cereal in Scotland, and being happy to find vendors at home so they can continue to have this porridge for breakfast!
.

When people think of oatmeal, this is the kind they usually mean. Rolled oats can be made with the whole oat groat or using steel cut oats. Either way, the oat is steamed to soften the grain, so it can then be pressed between steel rollers to flatten it. There are four main types of rolled oats:

One well known brand is Quaker Oats. These types of oatmeal are easily found in your grocery store, but are also available online for an easy shopping experience. 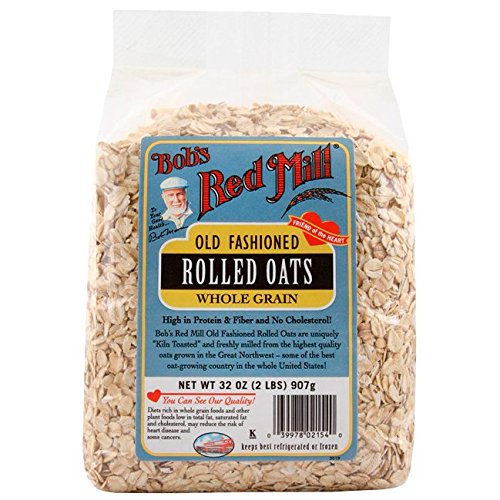 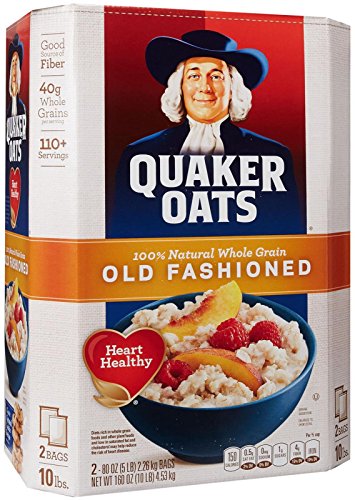 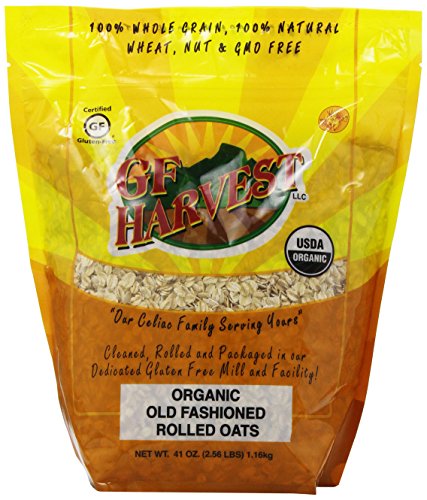 Oat Bran
Made from oat groats ground into a fine oat meal, oat bran is then combined with some of the outer bran or husk of the oat to increase the overall fiber content of the oatmeal. Because of this, it is slightly higher in insoluble fiber than rolled or cut products. It is also quick cooking with a creamy consistency somewhat like cream of wheat. Oat bran is a great addition to breads or granola for a little extra fiber.

Oat Flour
Steel cut oats are steamed, then ground into a fine powder to make oat flour. It has a lot of fiber, but contains very little gluten. It can be used in place of wheat flour in recipes, though it is usually mixed with other whole grain flours since it needs a little help to make it rise due to the lack of gluten. Adding gluten powder to breads will help it rise better, or using baking soda or baking powder in your baked goods.

No matter what variety of oats you choose, they’re a nutritional powerhouse that should be in everyone’s diet!

We use cookies to ensure that we give you the best experience on our website. If you continue to use this site we will assume that you are happy with it.Ok